If you or your child gets into trouble with the law as a minor, many of the processes will run a little differently than that of a tried adult. Here’s what you can expect and what to prepare for if you’re in such a situation. 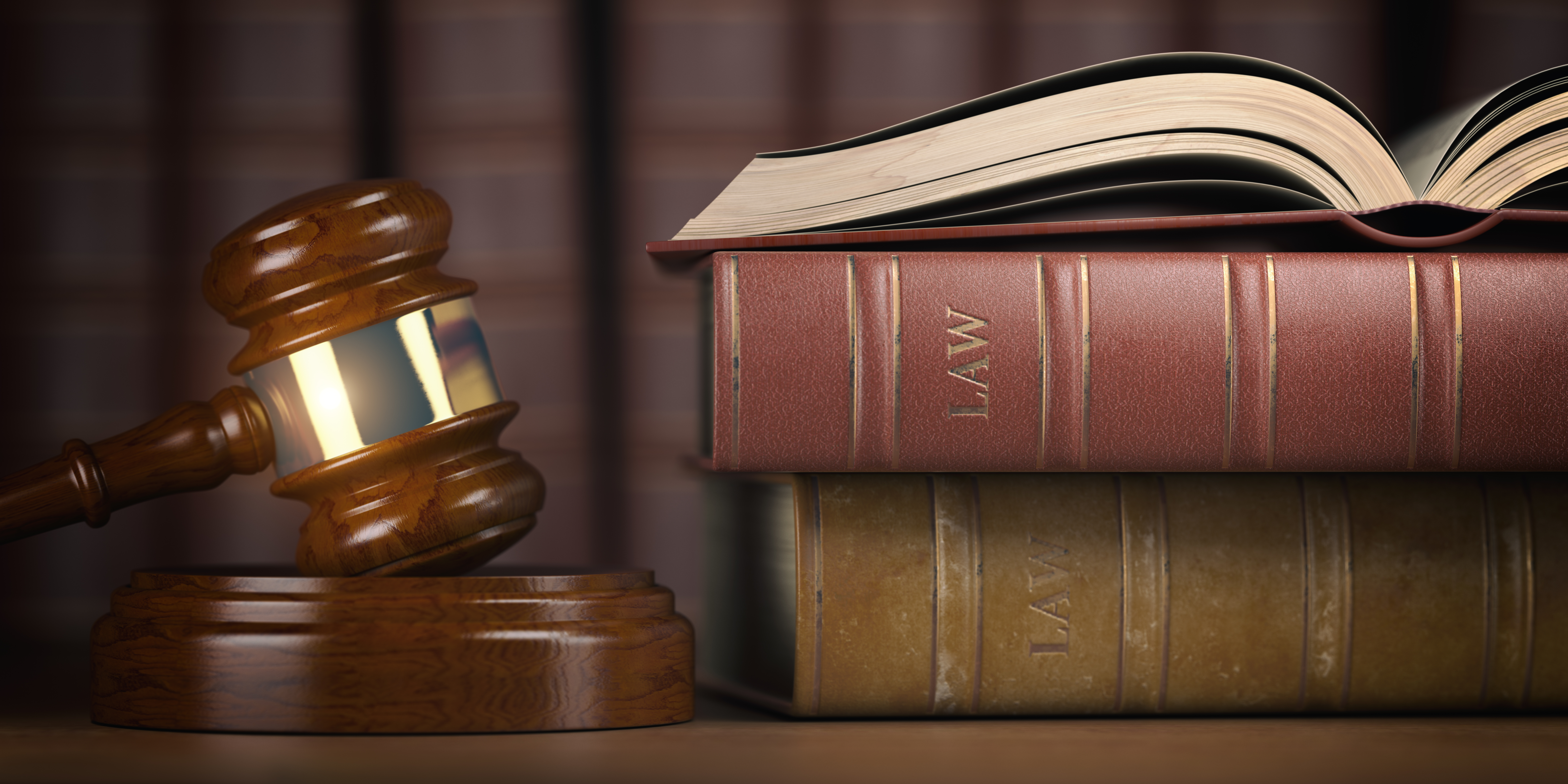 No Juries Present or Involved

In most jurisdictions, when a juvenile case goes to trial, the child is not afforded a jury trial like in adult court. The judge will have the final say on the verdict. While the child is still considered innocent until proven guilty, the prosecutor only has to convince one person that they’re guilty beyond a reasonable doubt instead of to an entire jury.

In juvenile court, the child is “adjudicated delinquent” if found guilty and if an adult is found guilty they are “convicted.”

Sentencing will occur to determine punishment when a defendant is found guilty as an adult. On the other hand, there is a “disposition” to determine what should happen to the juvenile.

Location of the “Disposition”

There is much more of a focus on rehabilitation of the child and them making changes before they become an adult. Treatment, therapy, and education become the priority instead of just a punishment.

In juvenile court, the judge can dispose of a case with a continuance for dismissal or a stay of adjudication, even if the prosecutor doesn’t agree. In adult court, there are certain legal concepts that typically only a prosecutor can offer.

All in the Family

When working in juvenile law, they’re the client but so are the parents or the guardian. The lawyer must keep in mind they’re often working with the entire family.

As you now know, handling a juvenile case is much different than that of an adult. Handling them like an adult case can be detrimental to the child. You need to work with an experienced criminal defense attorney who is also experienced in juvenile court.
Email

Other hours available by appointment.